We are pleased to offer this story selected for March 2022. 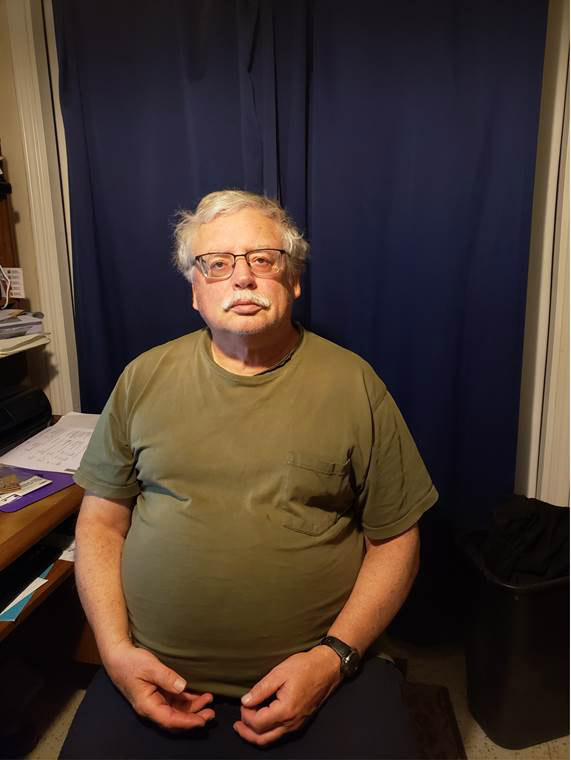 CanTalk’s Eckhard’s interpreter experience travels along a kaleidoscope of personal growth. He is both an explorer and entrepreneur of languages and disciplines that are continually moving him forward and reaching into areas he never thought possible.

CanTalk – A Most Rewarding Experience by Eckhard K. R.

When the principal at the German school where I was teaching asked me if I would be interested in doing some translating and interpreting, I gladly accepted because I thought it would be nice to earn a bit of extra money. The money turned out not to be all that good but I did gain a wealth of knowledge and life experience instead.

I am bilingual. My first language is German and I was born in Germany. When I was four years old, my parents brought me to Canada. My mother taught me the few words she knew in English and I told her I could never learn such a “crazy” language. I proved myself wrong very quickly. Not knowing a single word in English, I started school in Canada. Within six months I was as fluent in English as my classmates.

My parents insisted I keep my German up as well. We had a number of visitors from Germany and they often called on me to show them around and to translate for them. I also had to attend a German school so my skills in that language improved as well. I also learned to appreciate the wide variety of languages being spoken in Canada.

In high school, I took three years of German and a year of Latin while completing my grade 12. I had also taken a year of French in Junior high. Needless to say, I won our school’s award for languages study.

After high school, I went right into Engineering at University. Taking at least one course in English was mandatory. I also chose to take two classes of German as options. After I got my Bachelor’s in Engineering, I took an MBA. When I completed that, the German school approached me to become a teacher. This required I complete my teaching certificate.

My dual professions as engineer and teacher led to a request to translate an extensive paper for the potash industry. This required I expand my vocabulary in both languages. It also led to more translation and interpretation when upon came my principal’s recommendation that I apply with CanTalk.

When I started with CanTalk, I thought I was sufficiently fluent in both languages to do the job easily. Little did I know I had so much more to learn in both German and English. Although I had the technical background, the industry was always expanding and adding more and more and more vocabulary. In addition, I also dealt in the fields of medicine, law enforcement, legal matters, customs and tourism. I have had to constantly look up words in both English and German and thereby expand my vocabulary in both languages.

I have definitely grown not only in my knowledge of the languages but also in the experiences I have had as an interpreter. I have marvelled at the advances in technology, felt the joy of bringing good news to people, learned compassion when the news was bad, helped tourists who had problems with Canadian law and guided them through unusual circumstances such as automobile accidents. It seems every call offers a new challenge and the opportunity for me to grow as a human being. I am most grateful to CanTalk for this opportunity.